The Feast of Epiphany 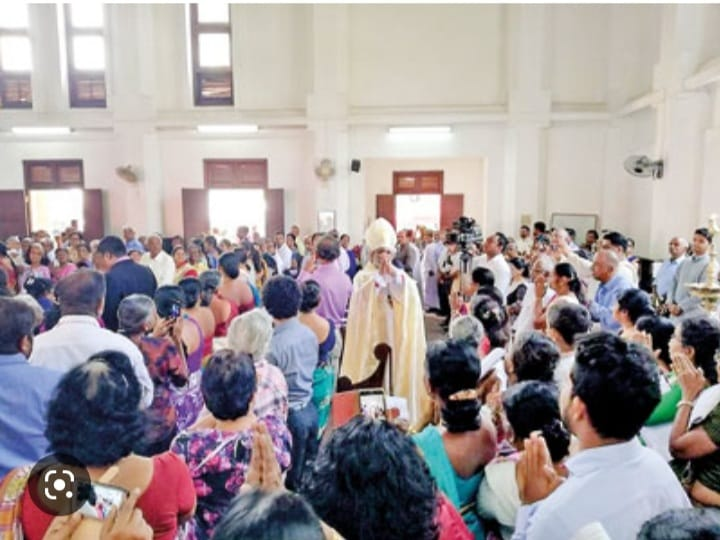 The 6th Bishop of Kurunagala was episcopally ordained on the Feast of Epiphany 2018.

Cathedral of Christ the King ~ Kurunagala was initially consecrated on the Feast of Epiphany 1956.

On January 6th Western Churches keep the feast of Epiphany. By celebrating this feast they commemorate the manifestation of Christ to Gentiles. The scriptural foundation of this story is the coming of wise men from the East to worship Christ. This story of the visit of the men called magi in the Greek text is found only in St. Matthew’s Gospel. This shows that this account is unique to the tradition of St. Matthew’s Gospel. Most probably the writer of this Gospel would have had a very good reason for including this story, which is not found in other gospel traditions.

Who were these wise men or magi? How many of them came to worship Christ? What was the theological foundation of the faith community of this story?

According to some scholars, these magi were Zoroastrian priests from Persia. But there are many other traditions concerning these men. For example, that one of the wise men was Gasper Peria Perumal, a king from Jaffna in the extreme North of Sri Lanka. The Bible claims only that these men came from the East.

It is not clear how many of them came to worship Christ. Some oriental traditions say that there were twelve wise men. Although Western tradition does not give an exact number, it has preferred three, as these men offered three gifts, gold, frankincense, and myrrh.

Therefore the coming of wise men to worship Jesus has a very important theological significance in the Christian gospel. By the birth of Christ the exclusive ethnocentric boundary of the revelation of God, the Ultimate Reality in Judaism, was widened. The writer of St. John’s Gospel was inspired probably in the latter part of the first century or beginning of the second century to pronounce that God so loved the world and gave His Son to redeem the world by taking the precedent from the theological message of the coming of the wise men.

As men and women of Sri Lanka this coming has a very important message for us. Often, perhaps without our knowledge, we think that we have the monopoly of God or the Ultimate Reality. But this coming of wise men whose origin is still not certain reminds us that God can be recognized and worshipped by unrecognized and unknown human beings.

Today as Christians in Sri Lanka are we ready to recognize God or the Ultimate Reality acknowledged by people other than Christians? Or are we so proud to say that God is only revealed to Christians and not to anybody else? As we celebrate the feast of Epiphany let us ask this question ourselves.

May the Ultimate Reality help us to wrestle with this important question in order to be a blessing to the whole world. 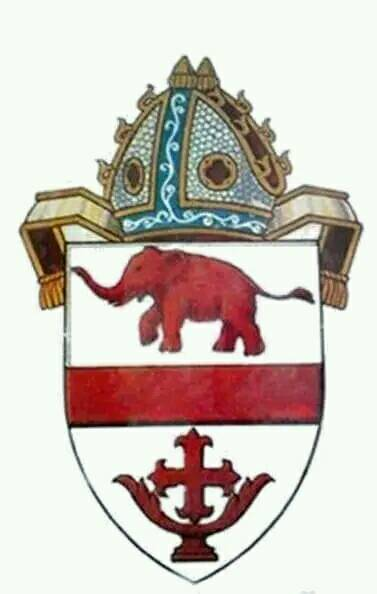 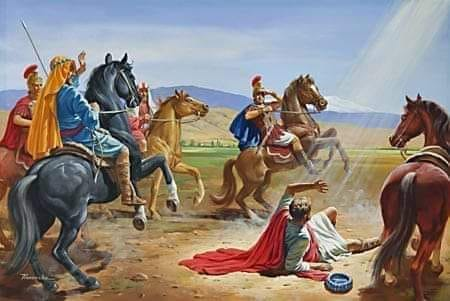